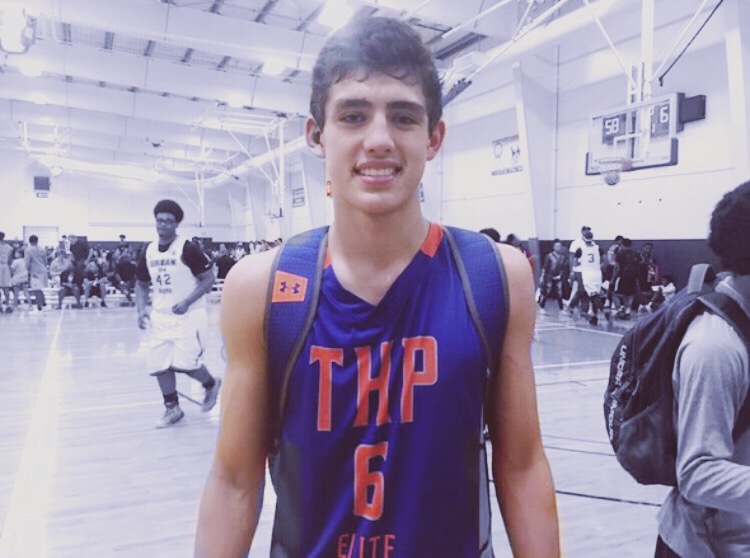 The 6-3, 170-pound Gary averaged 18.0 points, 4.0 assists and 2.5 steals per game as a team captain for Coach Rob Hawkins at Sand Creek High School in 2016-17. The team captain was ranked by Future 150 as a three-star recruit after leading Sand Creek to a No. 1 ranking among Colorado’s 4A schools.

“I watched Jeffrey play for the first time this spring during the evaluation period and was impressed with his all-around game,” said McGrath. “Jeffrey has a great shot from the perimeter, can really pass the ball and has a high basketball IQ. He competes on both ends of the court and seems very coachable. We can’t wait to get started with him.”

Gary attended Stephen F. Austin High School in Austin, Texas, during his junior year and was voted First-Team All-Conference in Texas 6A and the No. 5 prospect in Central Texas by Texas Top 100.

The talented Gary hails from good basketball bloodlines. His father, Jeff, played at Vanderbilt and uncles, Mark and Greg, played at UNCW and Tulane, respectively. Mark Gary played in 116 games for the Seahawks from 1984-88 and collected 663 points, 174 rebounds and 191 assists, starting 48 contests.

Jeffrey is the son of Jeff and Michele Gary of Colorado Springs and he has a sister, Milla, 15.